Skip Guss has given more than 32,000 golf lessons. His list of clients includes beginners as well as LPGA, PGA Tour and Champions Tour winners and a U.S. Amateur Champion and Walker Cup Member.

An accomplished player, Skip has won as many as 30 individual tournaments during his professional playing career, including the 2005 Rhode Island Senior Open. That same year, he was a qualifying medalist for the 2005 U.S. Senior Open at NCR Country Club in Kettering, OH.

After spending two years at Arizona State University, Skip played on the mini-tours, including the New Zealand Tour, before qualifying to play on the PGA Tour for one season (1977-’78), earning one top-25 finish.

Skip has finished Top 3 in Golf Digest’s Best Teachers in State rankings since 2013. Skip was named New England Section PGA Teacher of the Year in 2014 – a well regarded award in the golf instruction industry. 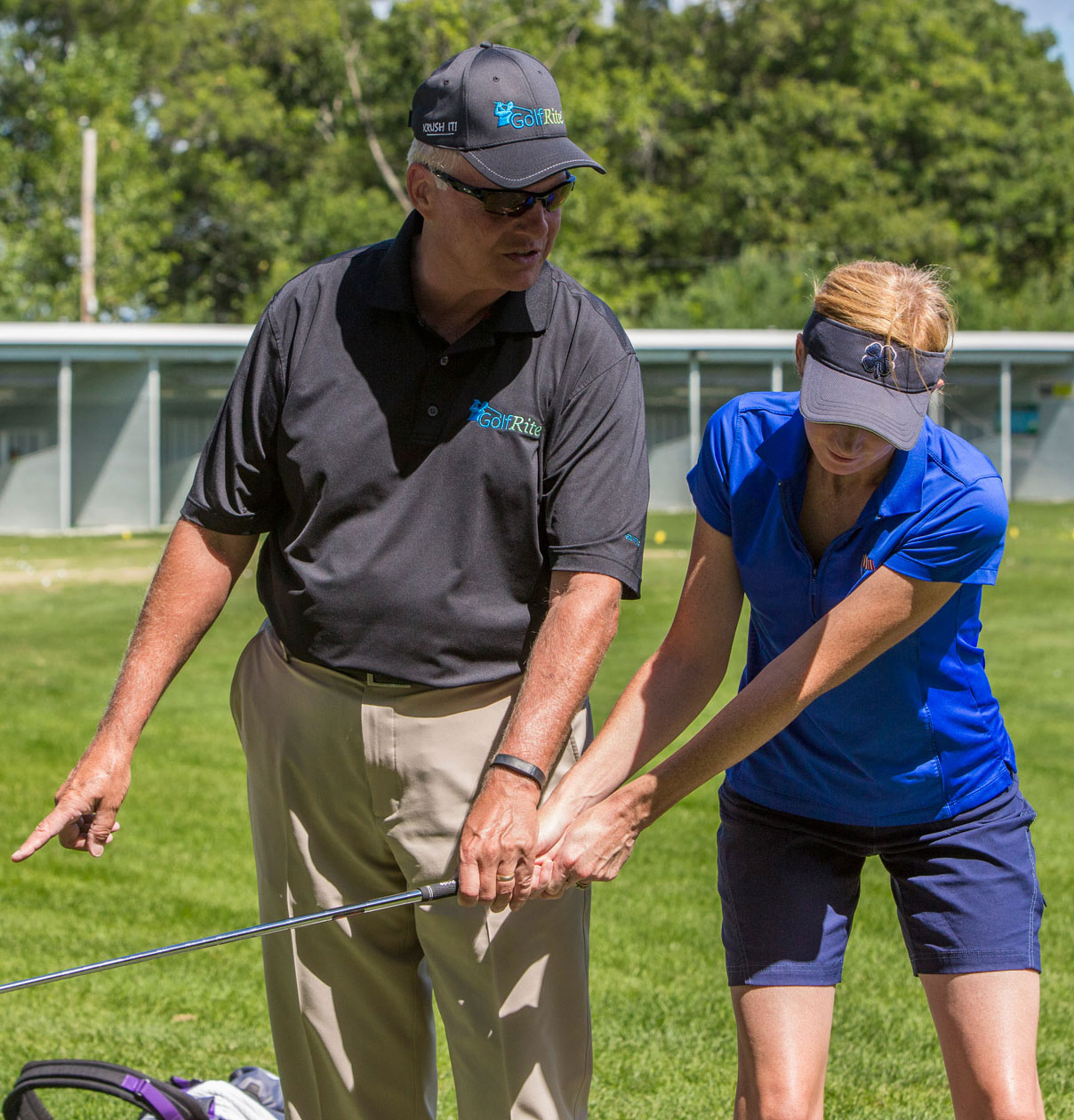 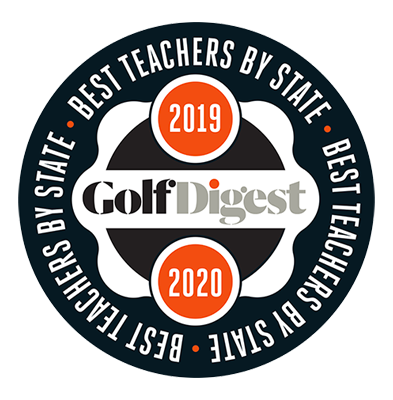 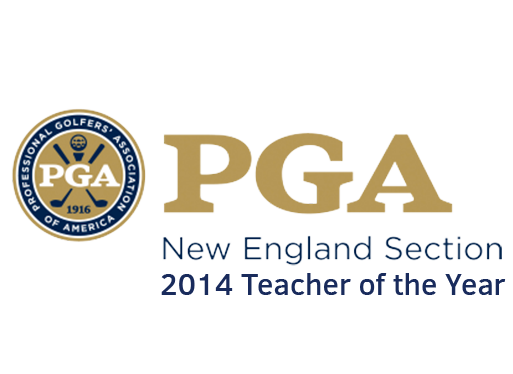